Twenty years ago this August, the Ramones played their final concert. It was the culmination of a long farewell tour that took them all over the globe, wrapping up at the Palace in Hollywood, California, on August 6th, 1996. Original bassist Dee Dee Ramone came back to perform his 1986 composition “Love Kills,” and the group was also joined by Lemmy Kilmister on Motörhead‘s “R.A.M.O.N.E.S,” Rancid’s Lars Frederiksen and Tim Armstrong for “53rd and 3rd” and Soundgarden’s Chris Cornell and Ben Shepherd for “Chinese Rocks.” The show ended not with a Ramones song, but their take on “Anyway You Want It” by the Dave Clark Five, with Eddie Vedder helping out on lead vocals.

Despite two decades on the road, the Ramones were still primarily a club act at this point and they travelled to shows in a van. Frontman Joey Ramone was in failing health by the end of the farewell tour, and less than five years later he would die from lymphoma. Bassist Dee Dee Ramone died of a heroin overdose the following year, and Johnny Ramone succumbed to prostate cancer two years after that. Founding drummer Tommy Ramone lost a battle with bile duct cancer in 2014.

The entire original lineup may be gone, but drummer Marky Ramone – who logged 15 years with the band – continues to perform the group’s music all over the globe. We caught up with him by phone to hear his memories of the final Ramones concert as part of our new five-part “Had to Be There” animated video series. 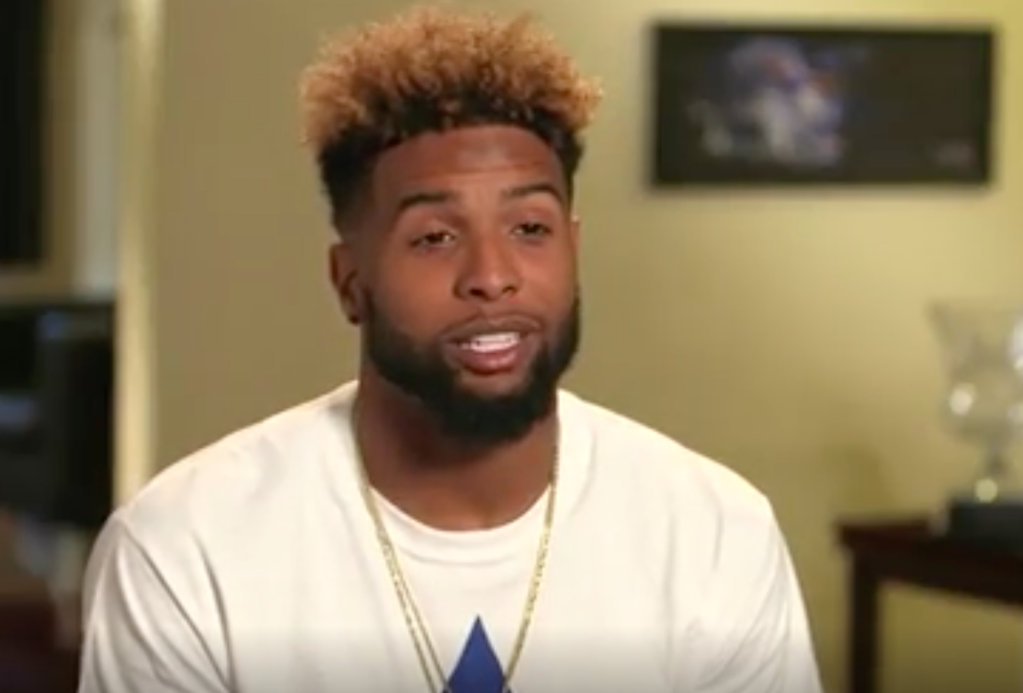 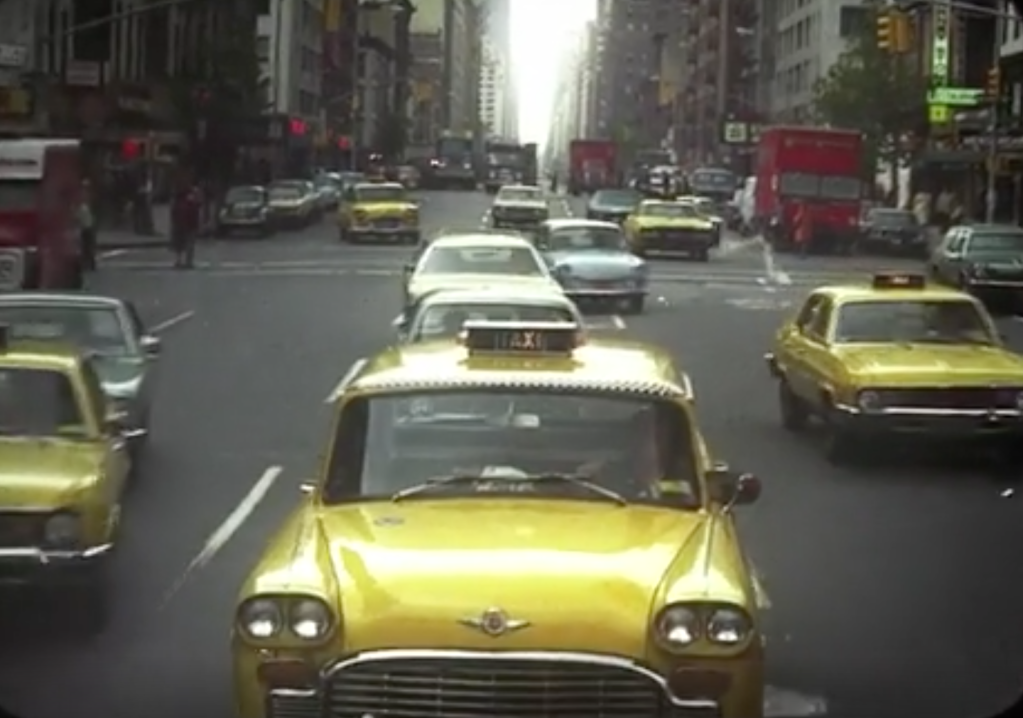