Rolling Stone‘s March Issue, “Women Shaping the Future,” featured Nancy Pelosi along with three resilient members of the congressional freshman class — Jahana Hayes, Alexandria Ocasio-Cortez, Ilhan Omar — on the cover. Despite chatter that incoming liberals would clash with the old guard in Congress, they all voted for Pelosi to be Speaker of the House and put politics aside when they showed up for the photo shoot. “There was no sense that these were women who didn’t get along,” says Catriona Ni Aolain, Rolling Stone‘s director of creative content, who produced the shoot with photographer Zoey Grossman. “I felt no tension or weird energy. The whole thing was very convivial.” 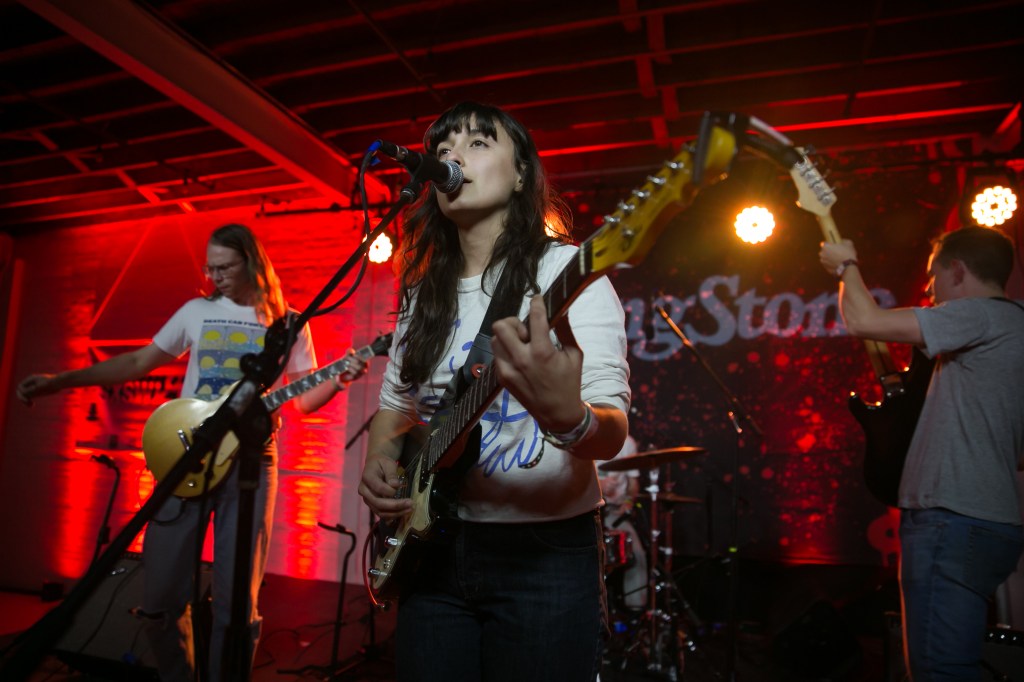 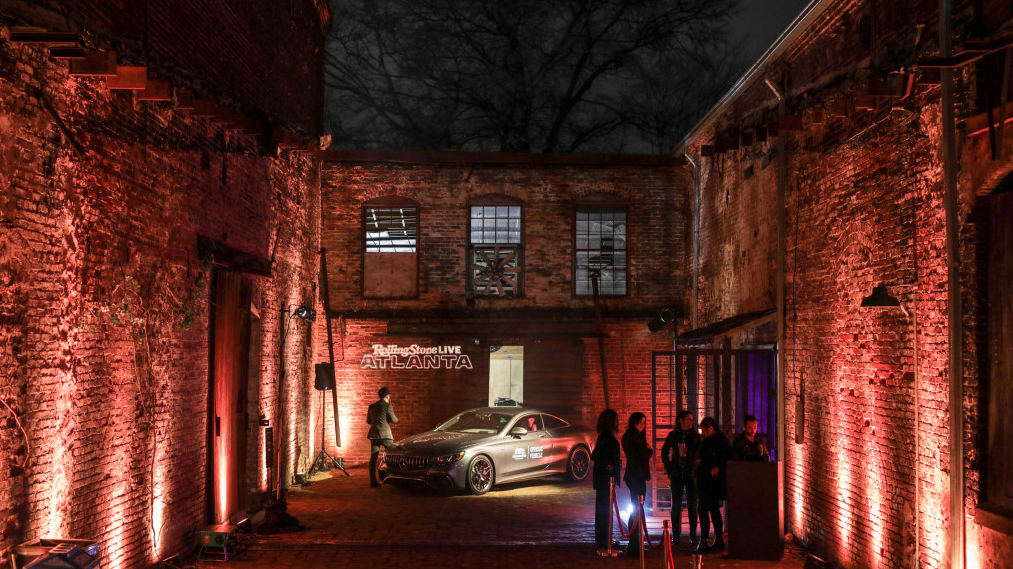 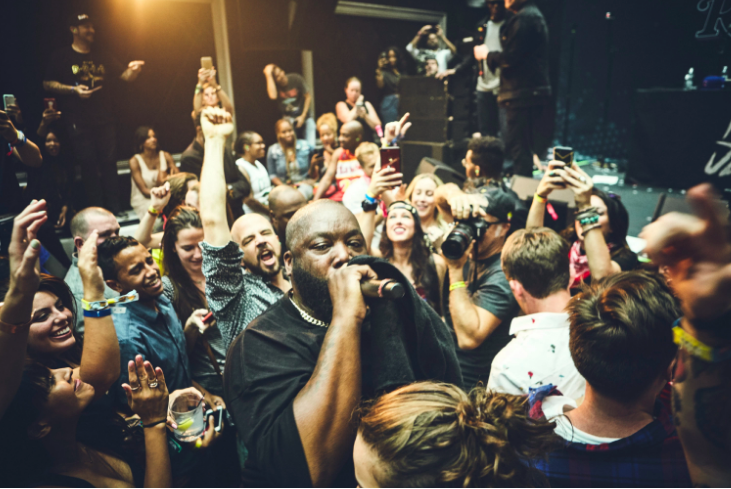