State Farm – See How Panic! At the Disco’s Brendon Urie Co-Created a Youth Notes For Notes Recording Studio in his Hometown

Despite growing up in a neighborhood where he was bullied, teased and surrounded by oppressive negativity, Brendon Urie has evolved into a talented and successful musician. His passion for music was sparked thanks to the guidance he received from his childhood music teacher and mentor, Richard Matta, who identified and nurtured his musical talents. “It’s so important to have those people around you, whether they’re teachers or family or friends,” says Urie, “Everybody needs somebody to show them that the things that you’re passionate about, the things you really love to do, can create who you are.”

Now, with the help of State Farm, Panic! At the Disco’s Brendon Urie is paying it forward, continuing the momentum from his childhood. To make it all possible, State Farm brought the community together by connecting Urie to the Boys and Girls Club in Las Vegas, and Notes for Notes, an organization that has created other youth focused recording studios across the nation.

The four-part series comes full circle when Urie and his Highest Hopes Foundation surprise the Boys & Girls Club in his hometown of Las Vegas with a Notes For Notes recording studio. But, he also received a surprise of his own when Mr. Matta showed up to take part in the celebration.

State Farm’s Neighborhood of Good program makes it easy for anyone to give back in their communities. Watch the full story of Urie making an impact here. 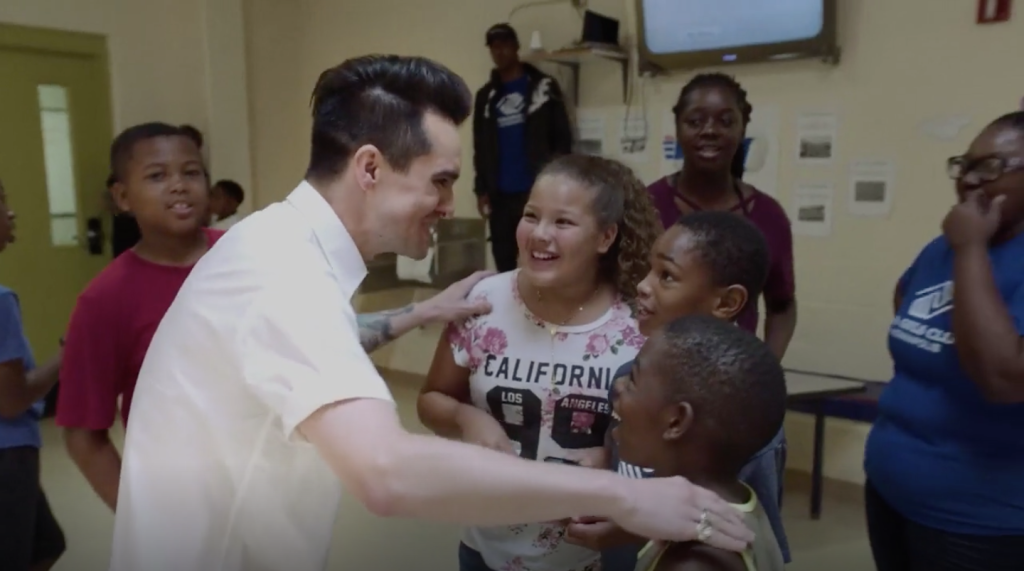 State Farm – Watch Panic! At the Disco’s Brendon Urie Find a Cause He’s Passionate About 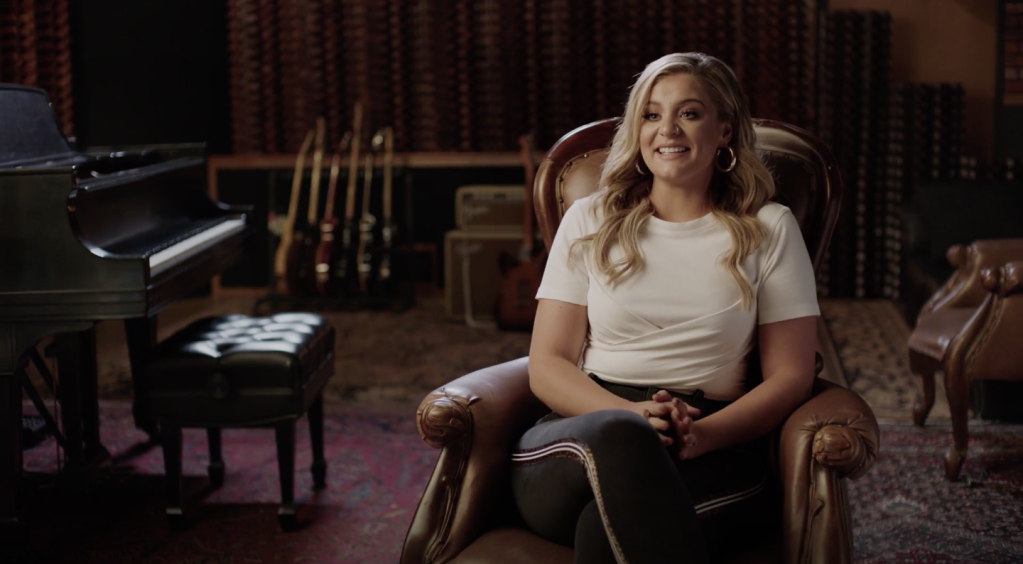