Lana Del Rey, “Mariners Apartment Complex”
Perfect for:Pouring your heart out to an old friend or a former flame
Sounds like:A tender ballad about the past, with one foot firmly in the present
Lana Del Rey and producer Jack Antonoff have spent this summer in the studio, working on the follow-up to the pop star’s 2017 album Lust for Life. The first preview of their collaboration plays to both of their strengths: It’s sad but anthemic, with reverent echoes of Leonard Cohen and Joni Mitchell peppered throughout. Like many of Lana’s best singles, this one feels simultaneously old and brand-new.

Mariah Carey, “GTFO”
Perfect for:Reminding someone that maybe it’s time to leave
Sounds like: Drake’s finest R&B moments, made even better with Carey’s angelic voice
She’s done it before, and she just might do it again: “GTFO” sounds like it could take Mariah Carey back to the top of the pop world. Her sultry, sassy new slow jam, produced by Drake’s “Hotline Bling” collaborator Nineteen85, boils down to one very simple request: “How ‘bout you get the fuck out?”

Khalid, “Better”
Perfect for:Selling out an arena for your first hometown show
Sounds like:A crisp, exciting preview of the next step for a rising star
Khalid was one of the past year’s biggest pop breakthrough acts, and he’s still growing. Last week, the 20-year-old singer took a break from working on the follow-up to his 2017 debut, American Teen, to play a very special hometown gig in El Paso, Texas, and released a brand-new single. “Better” is a cool, empowering and catchy bop that showcases his vocal range and makes us more excited than ever for his next move.

Trending Tropics, “Elintelné”
Perfect for:Assessing your relationship with technology…while you’re at the club
Sounds like:A head-spinning dose of merengue-accented bpm
Visitante — one-third of the Puerto Rican rap group Calle 13 — has teamed up with Dominican singer Vicente Garcia to form the duo Trending Tropics. In their first single, the duo battle society’s growing obsession with technology. “We are addicted to this shit too,” Visitante recently told Rolling Stone. “We are making fun of us, also.”

Prince, “Why the Butterflies”
Perfect for:Remembering the breadth of the late legend’s immense talent
Sounds like:An improvisational whirlwind that showcases Prince’s freeform brilliance
Prince’s estate is still cataloging the treasure trove of unreleased music that he left behind when he passed in 2016. The first release from the Paisley Park vaults is Piano and A Microphone 1983, a stunning recording of a rehearsal at his Chanhassen, Minnesota studio circa Purple Rain. “Why the Butterflies” is one of three tracks that’s never been heard before, and it’s a sublime, strange improvisation that’s full of Prince’s uncontainable spirit. 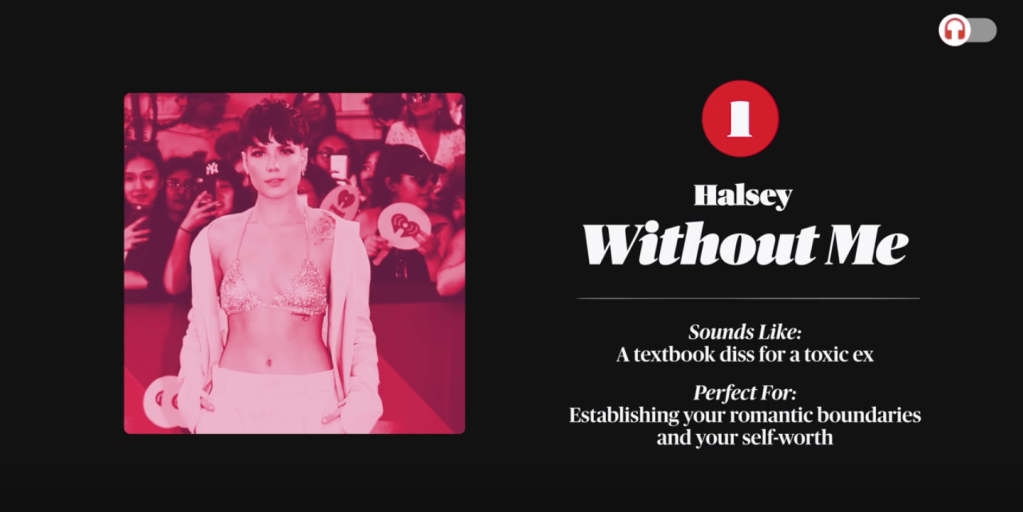