Very few musicians can decorate their studio wall with a medical school diploma. In 2015, before PJ Sin Suela emerged as a fresh face in the Latin hip-hop scene, the Puerto Rican rapper celebrated his medical school graduation with friends and family. In what should have been a moment of great relief and excitement, he was instead fraught with reservations about abandoning his other passion; music. Forgoing the security of a medical career, PJ Sin Suela took a leap of faith to pursue music full-time.

For many Latin artists, it can be a challenge to break into the global market without compromising the elements of one’s identity. In the mini-documentary series, “The Fighting Spirit,” Rolling Stone highlights Latin artists like PJ Sin Suela, who are dedicated to their craft and heritage.

In the second episode of Modelo’s “The Fighting Spirit” series, PJ Sin Suela reflects upon the definitive moments in his musical journey. The cameras follow him as he relives the debut of his first original song, which cemented his desire to make music more than just a hobby. Conflict arises, however, when he is forced to choose between his two divergent passions, medicine and music. Although he has no regrets about ultimately choosing to follow his “silly dream of rapping,” PJ Sin Suela finds motivation to stay in the fight by acknowledging the love behind his bold choice. 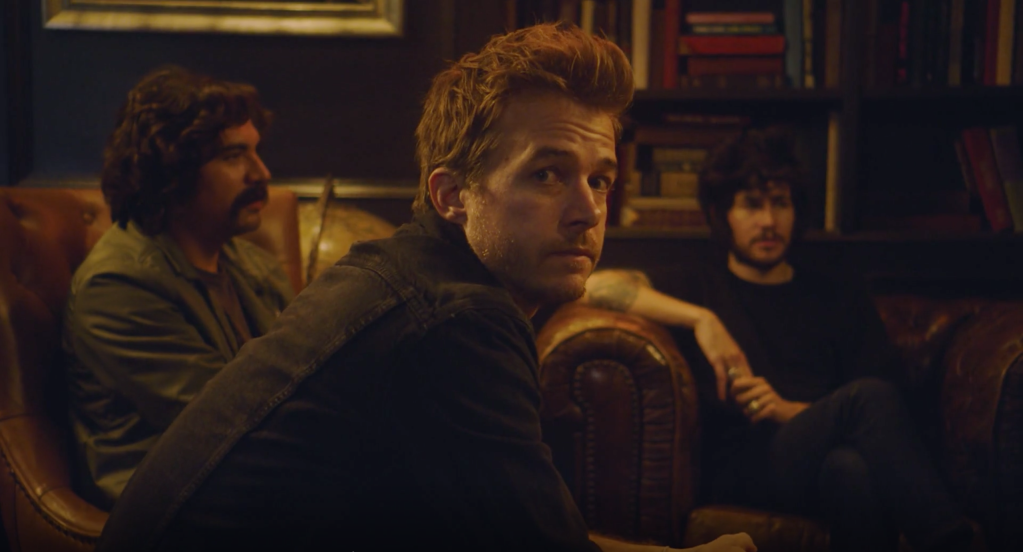